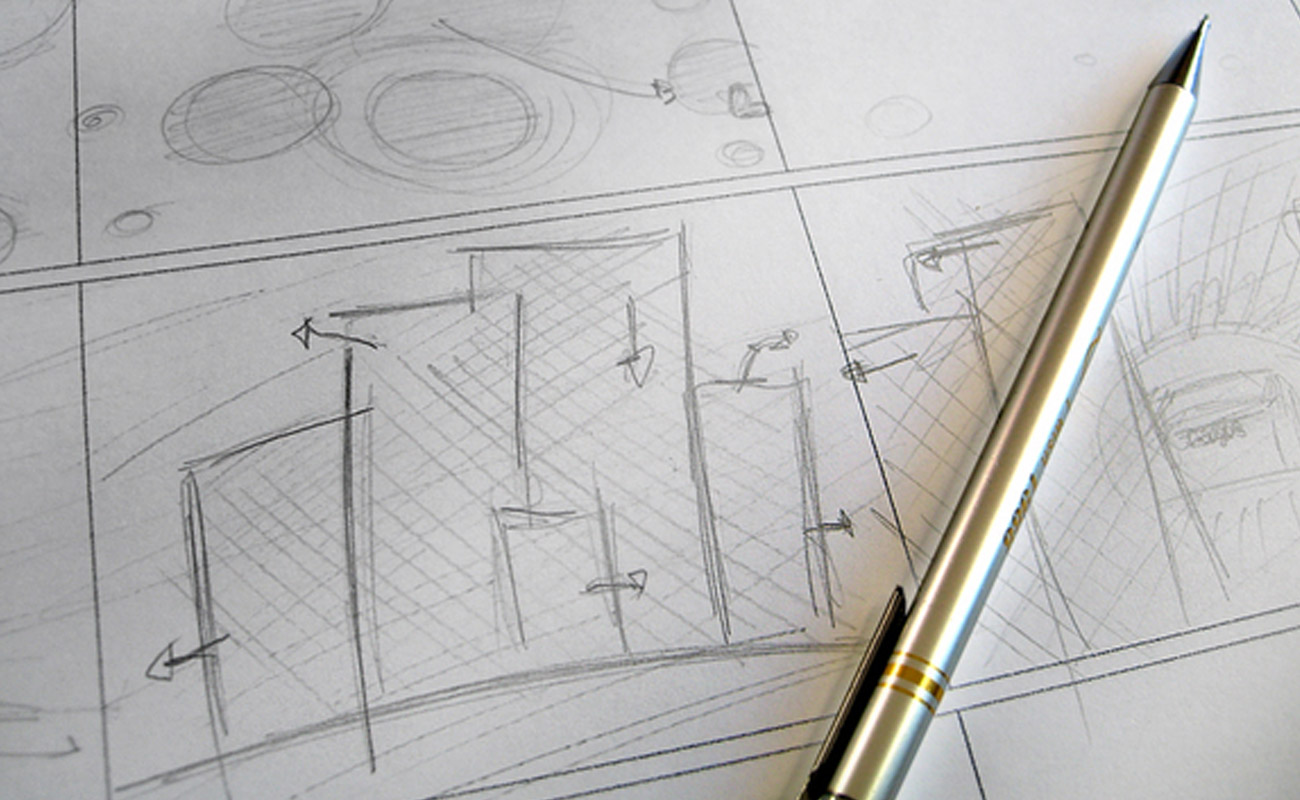 Brainwriting is an emerging idea generation technique which is used as an alternative to brainstorming. Traditional brainstorming requires a group to throw out as many ideas as possible within a creative session. The purpose is to produce quantity over quality ideas which may lead to generating other ideas as a final outcome. Alternatively, brainwriting allows a team to perform the same function of idea generation without influence from the group dynamics. In traditional brainstorming sessions, sometimes participants are hesitant for having a stupid idea regardless of whether the group leader says “throw anything out there.”

Brainwriting works by giving the entire group a topic or idea to build upon. Each member is then given a short amount of time to generate ideas based on their own views, without being influenced by the group. By not having group influence, individuals can thoughtfully demonstrate their own opinions and creativity without fear of something being judged. This concept also allows the individual to not feel embarrassed or anxious expressing their own opinions, since they are writing them in silence.

Now while the brainwriting doesn’t sound that much different from the brainstorming technique, it is. The slight difference of silent writing allows participants to express their true thoughts in a refreshing new format. There are also a few variations you can take to further enhance this idea generation technique. We took a hybrid approach and documented our process when trying to brainstorm ourselves.

Does it actually work?

Being skeptical about the entire idea of brainstorming, our team at Curricula decided to put it to the test. Our approach was to generate a couple of new stories for upcoming episodes within our security awareness training platform. This is typically a very long process that involves story arc development, character design, scenes, challenges to overcome, and many other pieces of the education puzzle. Typically, creating these stories take weeks to complete, mostly because of the amount of differing opinions with each creative element discussed. Our team has become proficient in this process but we continue to spend the most time on idea creation.

What we decided to do was setup the discussion as we typically do talking about our educational topic and required objectives our learners would need to understand. But at this point, instead of continuing the discussion in the group, we took 15 minutes to separate and write down a story of our own. Once we were finished, I asked each group member to present their story and ideas to the group. 15 minutes is enough to generate a concept and direction, without feeling obligated to fill in every single detail.

Each story went in a completely different direction as expected. What I also noticed was that each story had its own group of ideas both positive and negative. Those ideas were all documented and highlighted at the end of the session. But here is where it got interesting. We stopped.

One of the most creative idea generation techniques in this process actually comes from the time spent thinking by yourself. That night we separated and came back fresh the next day. What we realized is that creativity and ideas take time, but not too much time. If we were to come back a week later, the brain activity we built upon is lost. Our greatest ideas came that next day when the team met and started discussing again. Being alone allows your mind to discover the situation from many different angles and your creativity heightens because of this.

Collectively, our team created many more quality ideas that might not have been shared with the group without following this brainwriting technique. Since each idea generated had their own specific details, it opened the discussion up to many more opportunities. Those opportunities eventually led to further ideas that might not have surfaced without using the brainwriting technique. Writing down highlights from each of the original brainwriting session also helped the team come to our ultimate goal. At the end of our study, the team actually generated double the expected amount of complete episodes for a total of 4. We also formed very polished guidance for their narration and storyboards. This outcome was dramatically better than the anticipated 2 episode outcome we had originally hoped for.

Should I use brainwriting instead of brainstorming?

In short yes and no. What we discovered was that combining brainwriting and brainstorming techniques accelerated our productivity and creativity as a group. Every scenario is going to be different but what I encourage you is to give brainwriting a shot. The hybrid approach we used can be shaped any way you want, we just decided to use this format for our example.

Just like any other tool, brainstorming can be part of your toolbox but it’s not a one size fits all solution. Use the concepts explained here to your advantage and help your team expose ideas that might not come up during traditional brainstorming sessions. Remember that separation proved to be one of the most valuable parts of this idea generation process. Creativity comes with time and an experienced team that understands the creative process. You might be surprised how many more quality ideas come out of your creative sessions if you approach traditional idea generation techniques from a different angle.